The musings of a grumpy old man. Now now boy, this is where I came from. Now now boy, this is how you tell a story. Now now boy, the whole world is going to hell. And like most geezers I know, he’s got reasons to back himself up. Marriage is misery because families aren’t big enough. George Bush is “pissed off at Arabs” because they “brought us algebra”. And ole Kurt didn’t win the Nobel Prize because he trash-talked Swedish cars.

This isn’t to say that old Vonnegut is a fool. Rather, A Man Without a Country is a reminder of his brilliance as a writer and thinker. Each chapter begins with bizarre, memetic word art that put many of the best Internet jokes to shame. The cameo to page count is impressive, with a cast ranging from Ignaz Semmelweis and Duke Ellington to Bill Gates and Jerry Springer. His best two bits: a graphical depiction of literary plots (Hamlet triumphs as supreme) and his notion of political leaders as “guessers”, those who want mankind to keep guessing in spite of all the knowledge available to us now.

It’s funny and sad and great and short. I’d recommend it to anyone with a few hours to spare.

We are here on Earth to fart around. Don’t let anybody tell you any different. (page 54)

I think that novels that leave out technology misrepresent life as badly as Victorians misrepresented life by leaving out sex. (page 17) 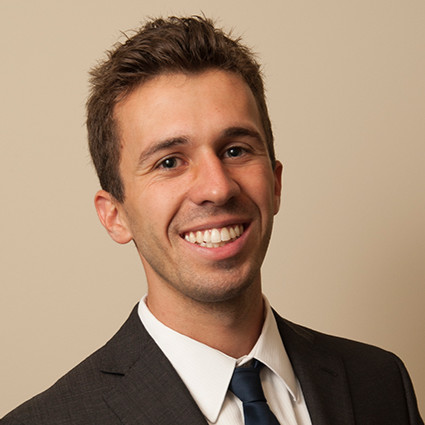